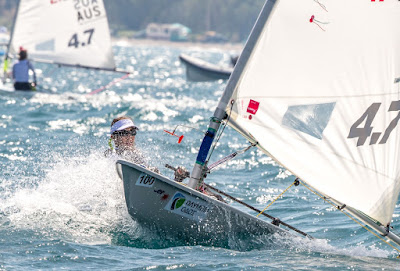 With the threat of a new rig made in Australia looming over the future of the Laser 4.7, and the Australian Laser class actively promoting the new rig, one would think that the Laser 4.7 is not successful in Australia.


What is noteworthy, however, from the entry list at the Australian national championships, currently taking place at Sandringham Yacht Club, located in Melbourne, is how strong the Laser 4.7 fleet is.

Yes, the Laser 4.7 is going strong in Australia.

This debunks the suggestion, put forward by the proponents of new rigs for the Laser, that the 4.7 is not successful outside Europe.

What was noteworthy at the Orange Bowl Youth Regatta was not only the number of sailors in the Laser 4.7 but also their caliber, with several of them having recently been world class Optimist sailors.

The regatta was won, after a fierce battle, by Jose Arturo Diaz from Sailing Academy of San Juan, Puerto Rico.

As it’s still too often the case in North America, quite a number of sailors in the Radial fleet in Miami should have been in the 4.7. 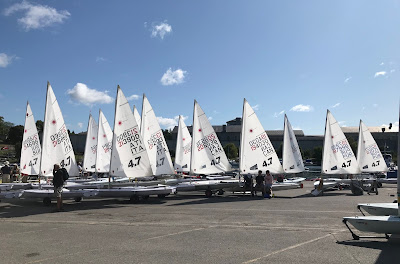 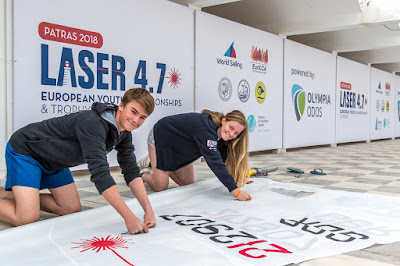 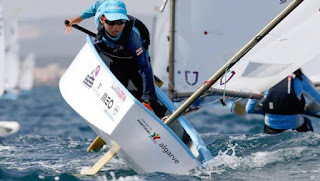